Is modular right for your project?

By Spencer EverittSeptember 4, 2020News
No Comments

Modular construction provides many benefits, but the decision to go modular should be thoroughly investigated.

Modular construction, which includes projects from small- and large-scale process systems to pilot plants to entire modular facilities, is a growing trend in the chemical process industries (CPI). More than ever before, project owners are considering employing modular rather than traditional construction, because it often provides significant savings in schedule and labor costs. However, even though there are valuable benefits, modular construction is not suitable in every situation. This article discusses the advantages of modular projects, as well as provides advice on how to determine if a modular approach is the right the solution for your project needs.

Spencer Everitt, engineering manager with Xytel, which builds modular pilot plants and commercial-scale units, adds that the compressed schedule provided by modular construction performed in a controlled-environment shop allows the project owner to bring product to market faster, which may also have major financial perks.

Building the modules offsite also results in minimal plant site interruption. In the case where a new process unit is being built alongside an existing operating unit, there may be hazards and safety risks associated with field construction activities, says Loftus. “It may not be safe to have contractors and construction workers walking around in a chemical plant, so often it makes sense to move construction off site to minimize the potential hazards and production interruptions,” he explains.

Everitt agrees that the modular model can significantly reduce plant shutdowns. “Because we are able to use really good three-dimensional technology and create very detailed laser drawings of where the module will be placed in a facility, we are able to build accordingly, then simply drop our modules in, plug them in and be out of the facility in four to five days, compared to the four to five months it would take to install the same project using traditional stick build. Again, there are financial benefits due to the reduced downtime.”

This article was originally published on Chemical Engineering. Read the full version here. 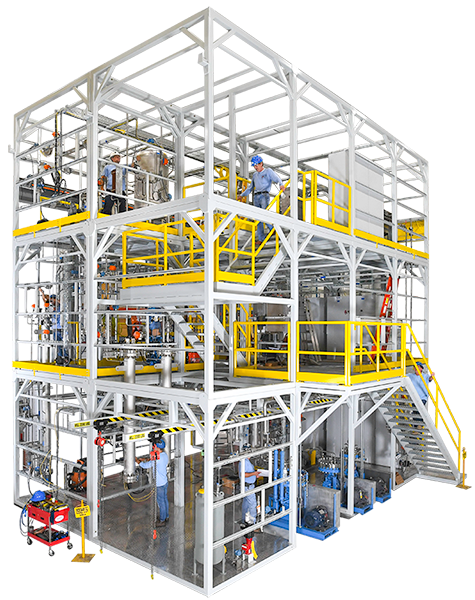 Successful FAT for a Large Client in Canada

Successful FAT for a Large Client in Canada 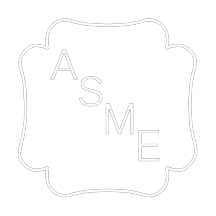